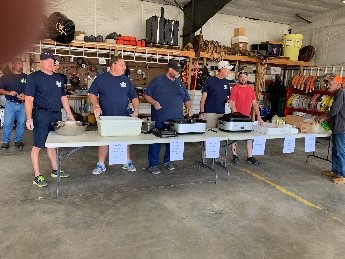 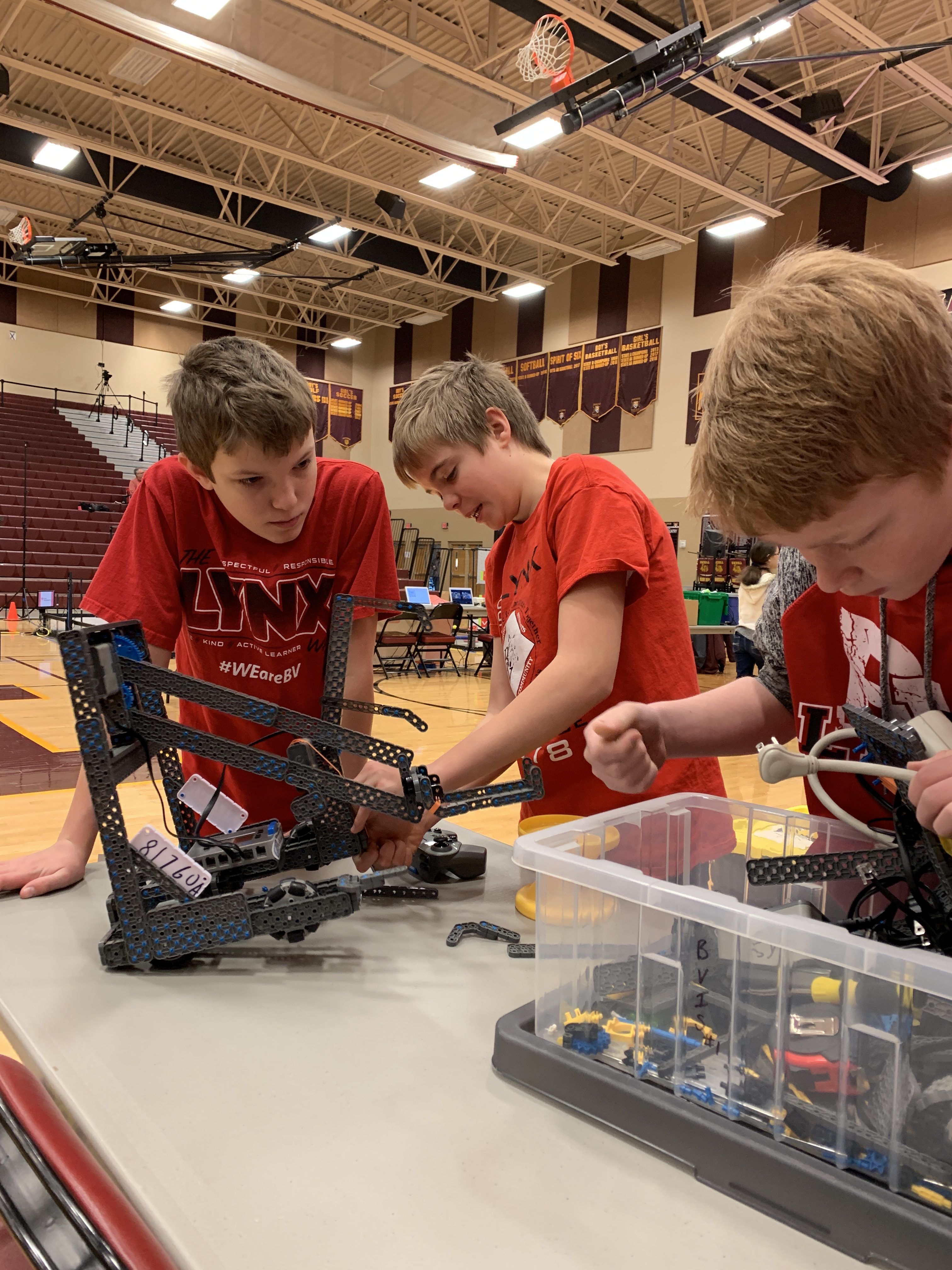 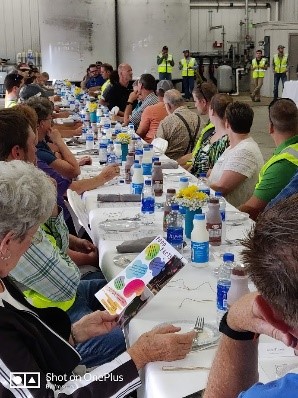 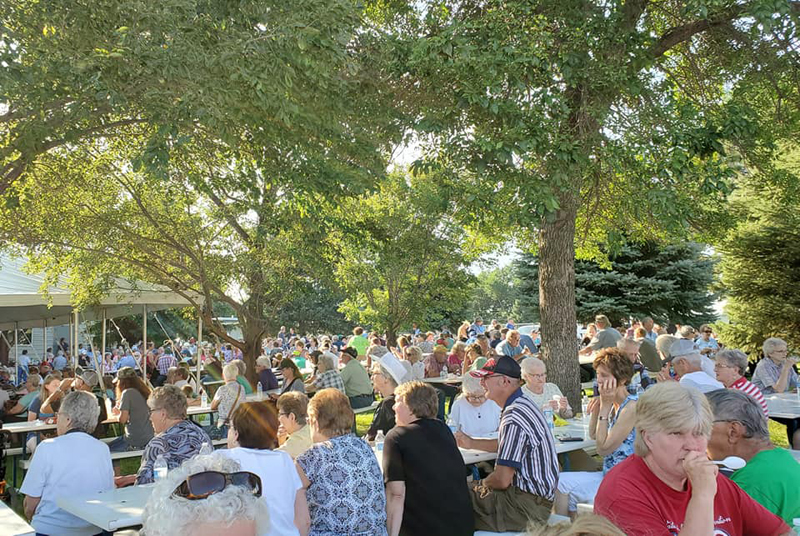 Fox Run was the meal sponsor the Turner County Fair. 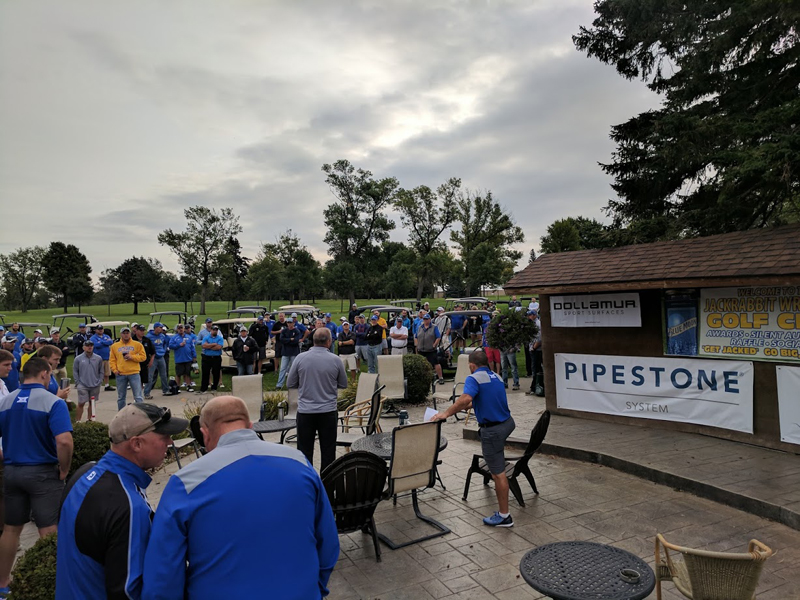 May: Jackrabbit gave a monetary donation to the Ethan Fire Department.

May: Jackrabbit supported Mt. Vernon Baseball with a financial donation.

June: Blue Stem and Jackrabbit participated in the Heart and Sole Cancer Walk by supplying the meat for the fundraiser.

June: Longview gave a donation to the Wagner Saddle Club.

December: Fox Run was the meat sponsor the for Parker Fire Department fundraiser.

December: Big Sioux supported the “It Only Take a Spark” cancer walk.

December: Dylbrook gave a donation to the Canistota Booster Club and the FCCLA Canistota School District.

December: Big Sioux was a sponsor for the Millbank Area Wrestling Club.