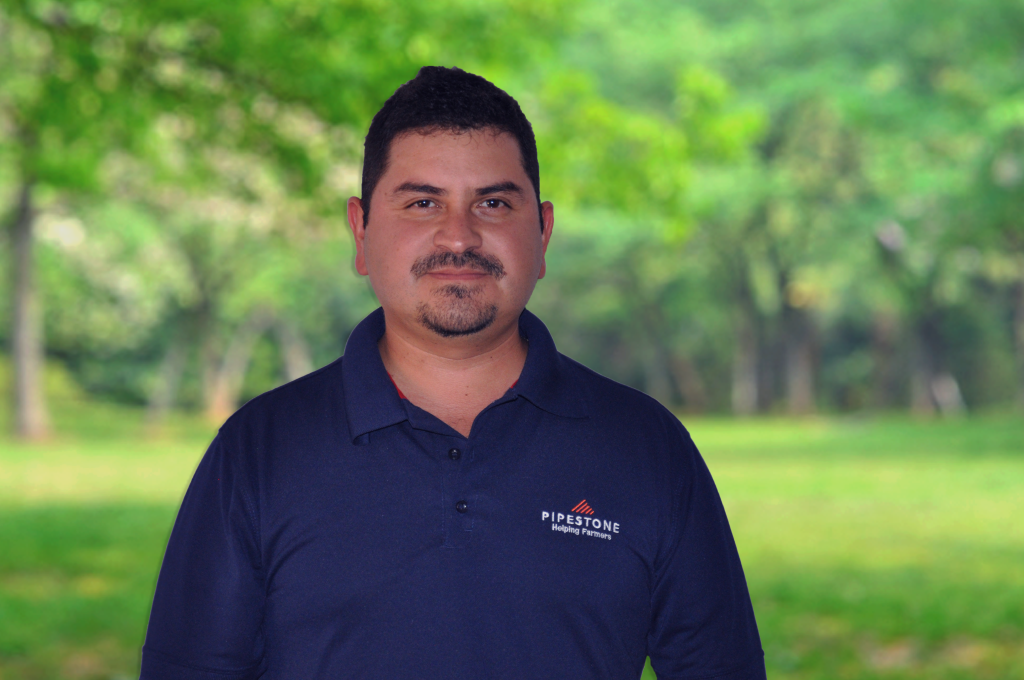 His grandparents instilled his passion for raising pigs in this town in North-Central Mexico.

The last four years he worked as the health and production manager of a 12,000 sows system in Jalisco, Mexico.

In his spare time, he is a produce farmer in the company of his family and friends.

Miguel has joined Pipestone Mexico as an Associate Veterinarian on July 1st.