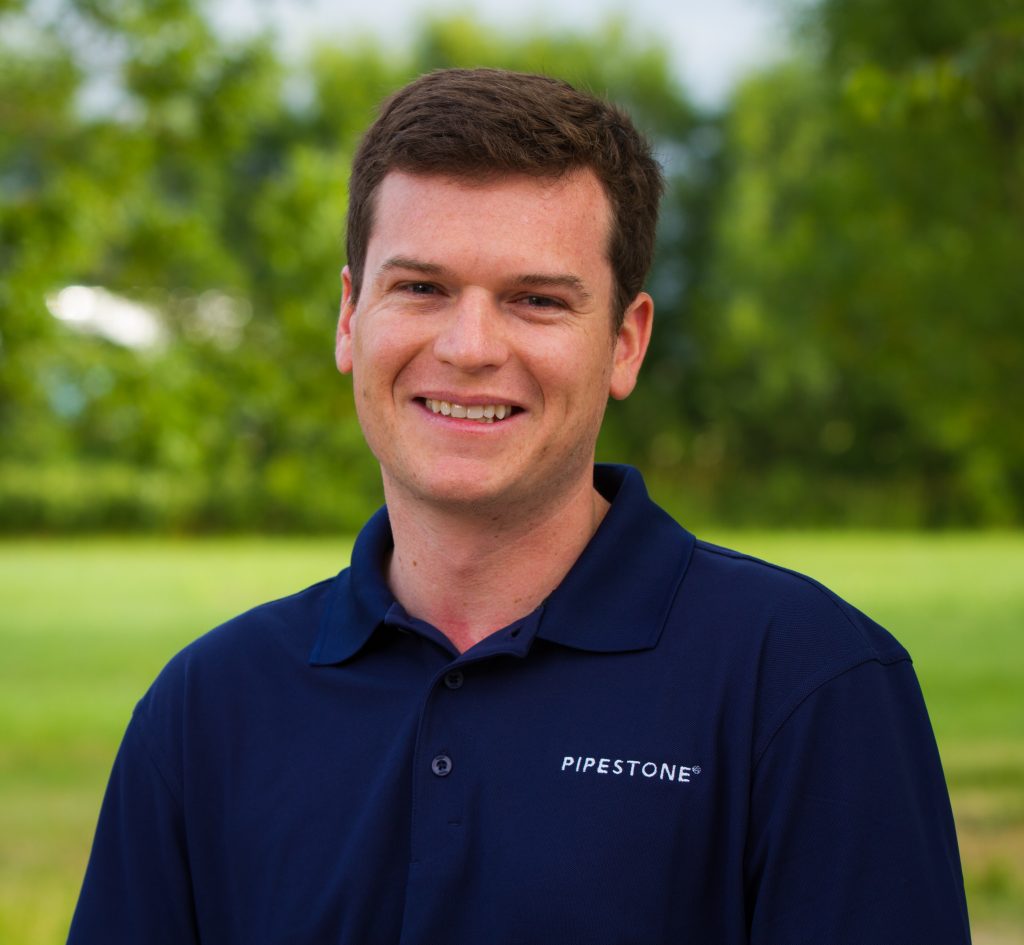 Francisco Cabezon was born in Chile in 1985. He received his bachelor’s degree in Agricultural Engineering at the Universidad Catolica de Chile in 2011.

In 2012 Francisco worked for Agrosuper, the largest pork producer in Chile with 135,000 sows and approximately 4,000,000 pigs marketed per year. He served as the Regional Director of Sow Operations, managing 18,000 sows and 125 people. In August 2013, he started my PhD in Animal Sciences at Purdue University. He focused his thesis on boars and lactating sows heat stress alleviation by betaine supplementation and floor cooling. With the help of the Agricultural and Biological Engineering Department they designed a cooling pad able to remove the excess of heat from the sows. Francisco received the Young Scholar Award in the Midwest Meetings from the ASAS. Currently he has 18 papers published. After graduating in June of 2017, he started working at PIPESTONE as Production Supervisor and Research Liaison, working together with the Sow Production and Technical Service Team. In October 2018, he started working at Agrosuper as Swine Research and Operational Excellence Director. In 2020 he was promoted to the Animal Production Research, Operational Excellence and Animal Well-being Director position, overseeing swine, chicken, turkey and feed mill operations.

In March 2021, Francisco started at PIPESTONE as the Research President.

Francisco’s passion is to work closely with the production team to find ways to continually improve our operations, take data driven decisions to strive to be the best system in the world.