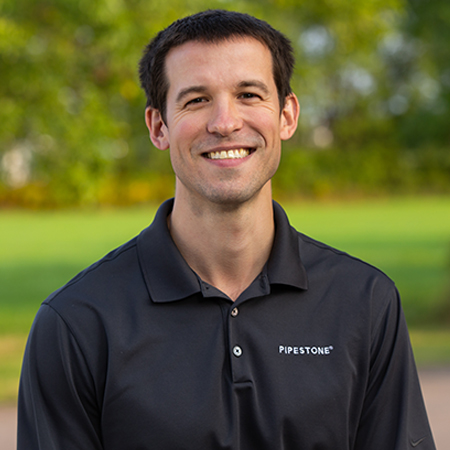 Dr. Joseph Yaros originally grew up out East with three twin brothers (a twin himself and younger twin brothers) on a 1,000 ewe sheep farm. Caring for livestock and understanding management of the flock inspired Joseph to pursue a career in veterinary medicine, graduating from Cornell University in 2016.

He has been working with PIPESTONE since graduation and greatly enjoys making independent producers as profitable as they can be. Since the summer of 2017 his responsibilities have also included overseeing the China portion of PIPESTONE’s business, known as Riverstone. His official title is the China Management President. He enjoys spending time outside of work with his significant other, Emily, traveling and working on his old house in Flandreau, SD.