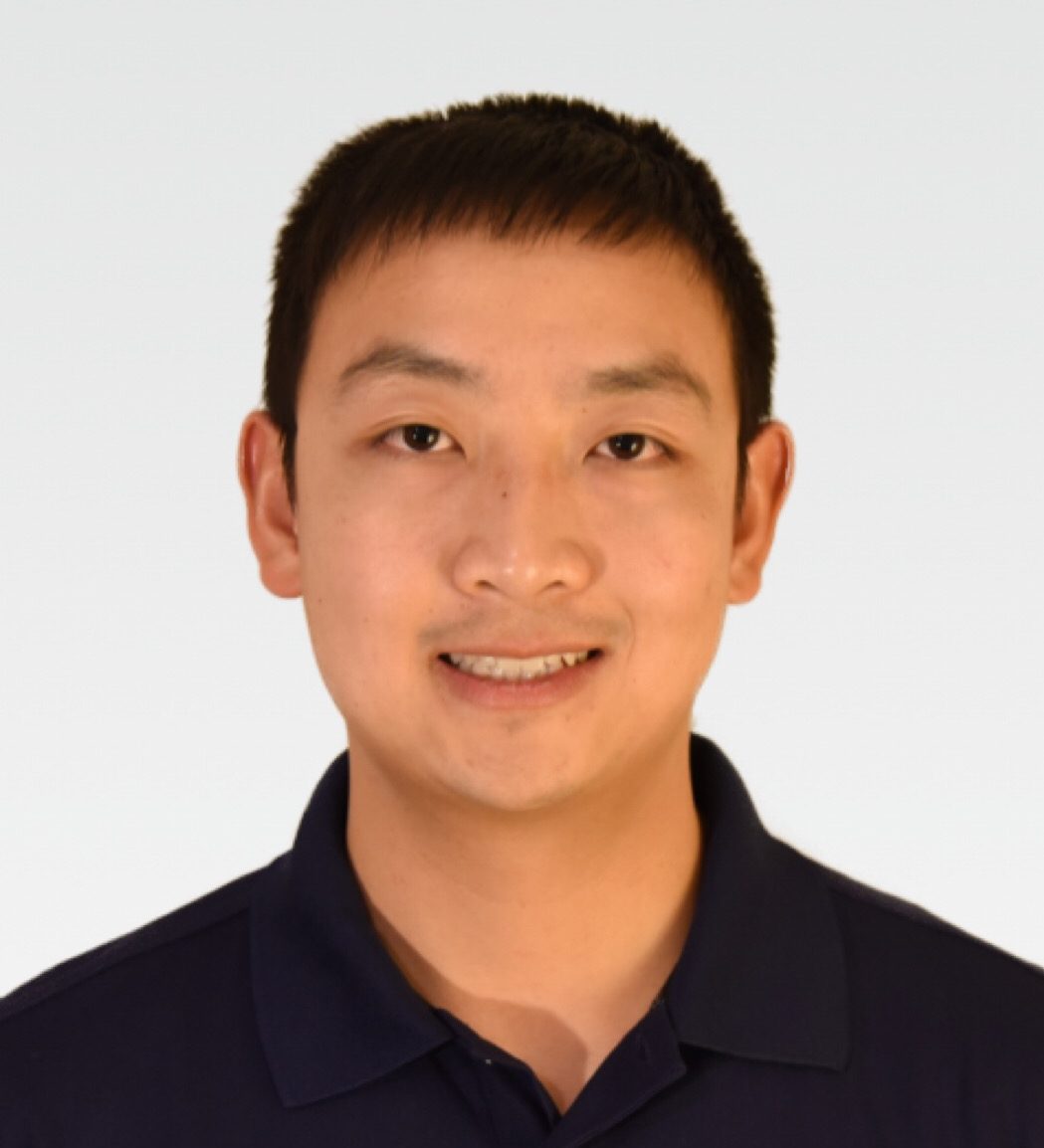 African Swine Fever (ASF) is an inevitable topic as we talk about the global swine industry, especially after August 2018 when ASF was reported for the first time in China, the world’s largest pig producer and consumer. As a highly fatal disease with no effective treatment or commercial vaccine, ASF resulted in a nearly 40% shrink (~15 million head decrease) of the Chinese sow herd in 2019 according to industry reports. Unfortunately, PIPESTONE’s China operation, Riverstone Farms, was not immune to this disastrous disease. in 2019, 5 out of 12 (42%) of our owned or managed sow farms were infected with ASF; in 2020, 2 outbreaks among 14 farms (14%); in 2021, 2 cases out of 17 farms (12%). Each case caused enormous economic loss and production disturbance, but also equipped us with knowledge and tools for ASF prevention and control.

African Swine Fever can infect pigs via oral transmission. Swill feeding had once been identified as the main transmission route when ASF first swept China until it was banned by the government in 2019. Later, research demonstrated that feed and feed ingredients are a possible risk factor for ASF infection. In fact, ingredient samples collected at feed mills testing positive for ASF has been reported nation-wide. Based on our experience, by-product ingredients, especially wheat by-products that are normally not processed under heat are more likely to harbor the virus. Understanding and verifying the sources of feed ingredients is critical. We have developed a protocol to routinely sample feed ingredients and the feed mill environment. The results have guided us to better ingredient selection and thus improved feed mill biosecurity. 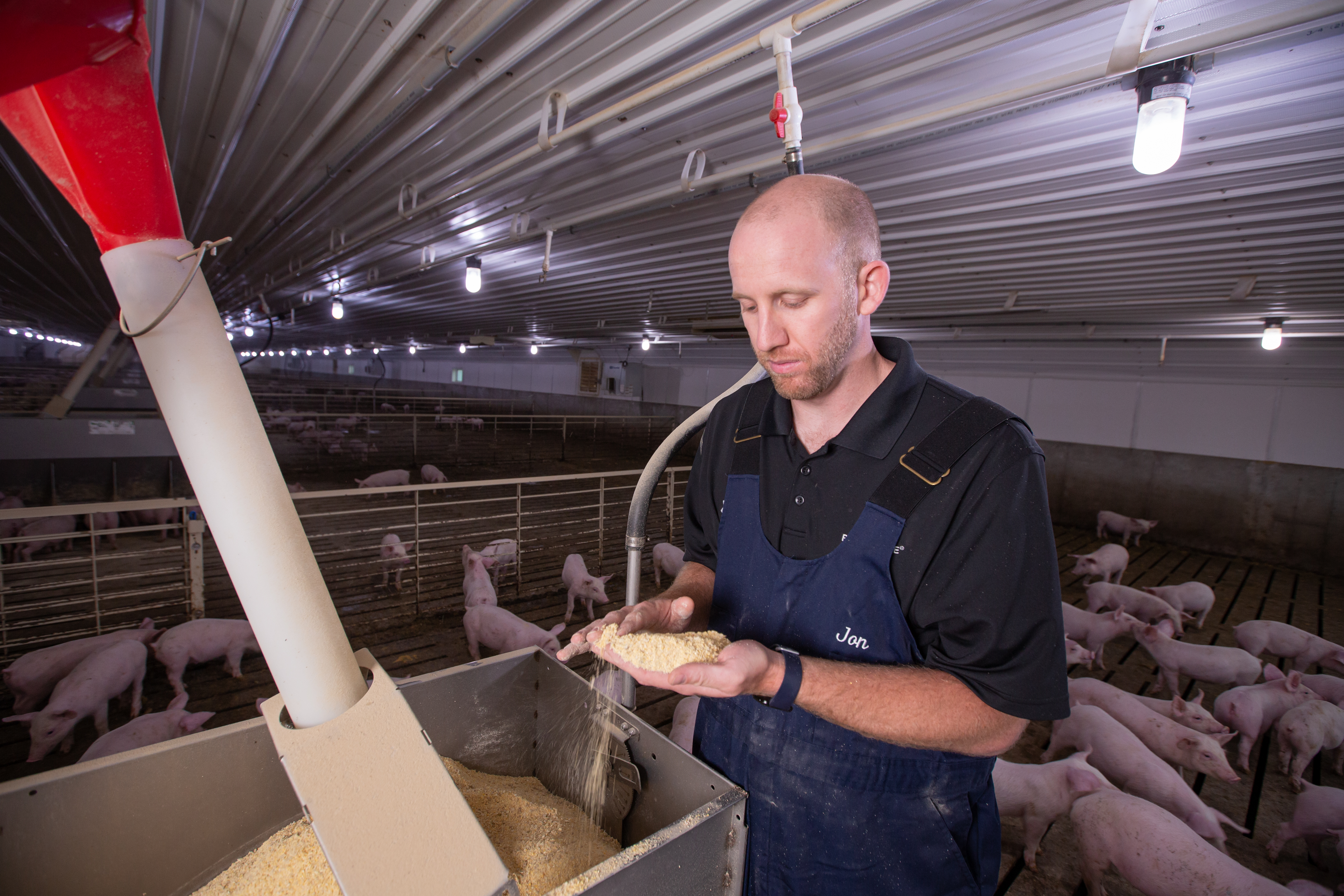 Most thermal treatments are effective at deactivating ASFV in feed, but the required temperature and duration of heat exposure are higher than that for other pathogens like PEDV or PRRSV. During the height of the initial ASFV break, pelleting feed utilizing as extended conditioning time of 3 min (vs. 15-30 seconds normally) under 185°F quickly became the new “industry standard” for feed processing. Some  unpublished studies by feed companies have shown its’ effectiveness, but additional research is needed to verify the exact time and temperature combination required to kill ASFV in feed. When we first adopted the extended conditioning time at Riverstone Farms, we worried about certain nutrients like vitamins and amino acids being damaged by heat. Through intensive testing we determined that there were adequate nutrient levels even after the extended conditioning times that were used.

Heat treatment, however, only provides a point-in-time protection. Once processed, pelleting does not protect feed from being re-contaminated during transportation. Additional means were put in place to mitigate transportation risk. One is to include a chemical additive in feed to accelerate virus decay if contaminated. Formaldehyde and medium chain fatty acid based products have proved to be effective against ASFV. In addition, we added feed bins (transition bins) inside the perimeter fence on farms to prohibit external feed trucks from entering. This modification also allows feed to be stored for an additional 5 to 7 days (quarantine) before a designated on-farm feed truck moves the feed to barn-specific feed bins.

The strategies implemented currently appear to have been effective, as noted by the decreased number of positive feed mill samples and in general better ASFV control over the last 2 years. However, these steps have added significant costs to our production systems. The fine balance between ASFV risk and the cost of preventative measures has led us to continually research and locally assess risk factors against added costs.