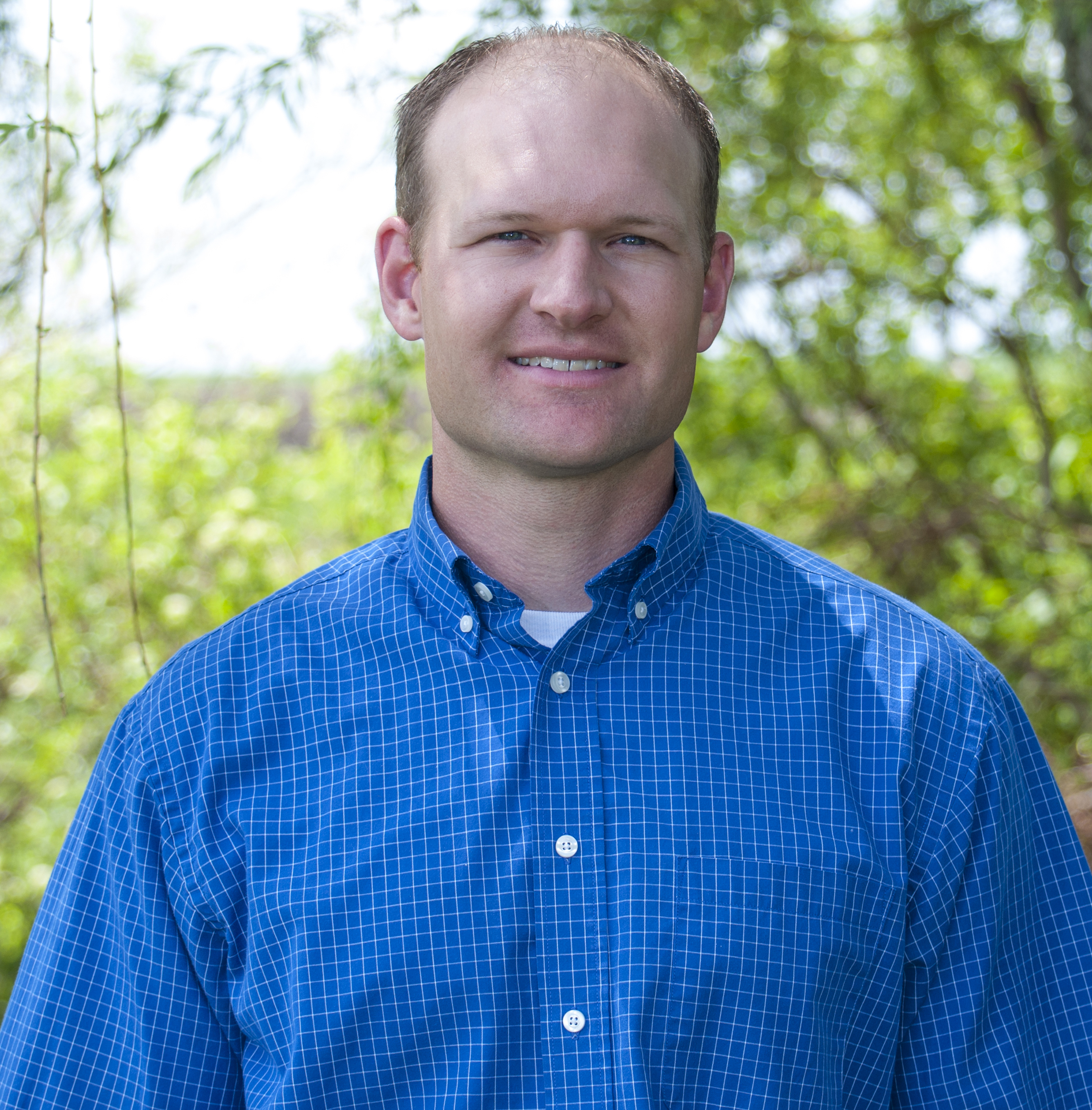 Everyone likes a deal! Who doesn’t? If there is an opportunity to buy something at a “good” price most people jump at the opportunity. But sometimes the deal isn’t as good as what we thought and is not figured out until after the fact.The same thing can happen with nutrition or formulation.
One of the responsibilities of a swine nutritionist is to formulate diets that can reduce cost and provide adequate performance for the producer. There are many times opportunities come up that allow nutritionists and producers to re-formulate and save money. But saving money sometimes just shows up on paper and is never realized at the barn level or the close out. Why is that?
When we think we are going to save money, sometimes it never happens because we have gone too cheap and the diet fails. We sometimes just think about Average Daily Gain (ADG) and Feed:Gain (FG) and seldom think about the number of fall behinds, culls and medication costs that can occur.
Our Pipestone Nutrition Advisory Panel continues to teach us that the most important diet in a pig’s life is phase 1, the second diet is phase 2 and the third is lactation. Providing a good start for the baby pig and weaned pig will help them finish ahead of the curve. But trying to cut cost to save money may not always be the best option, and we need to understand the negative effects.

Here are a few examples of when going cheap fails. 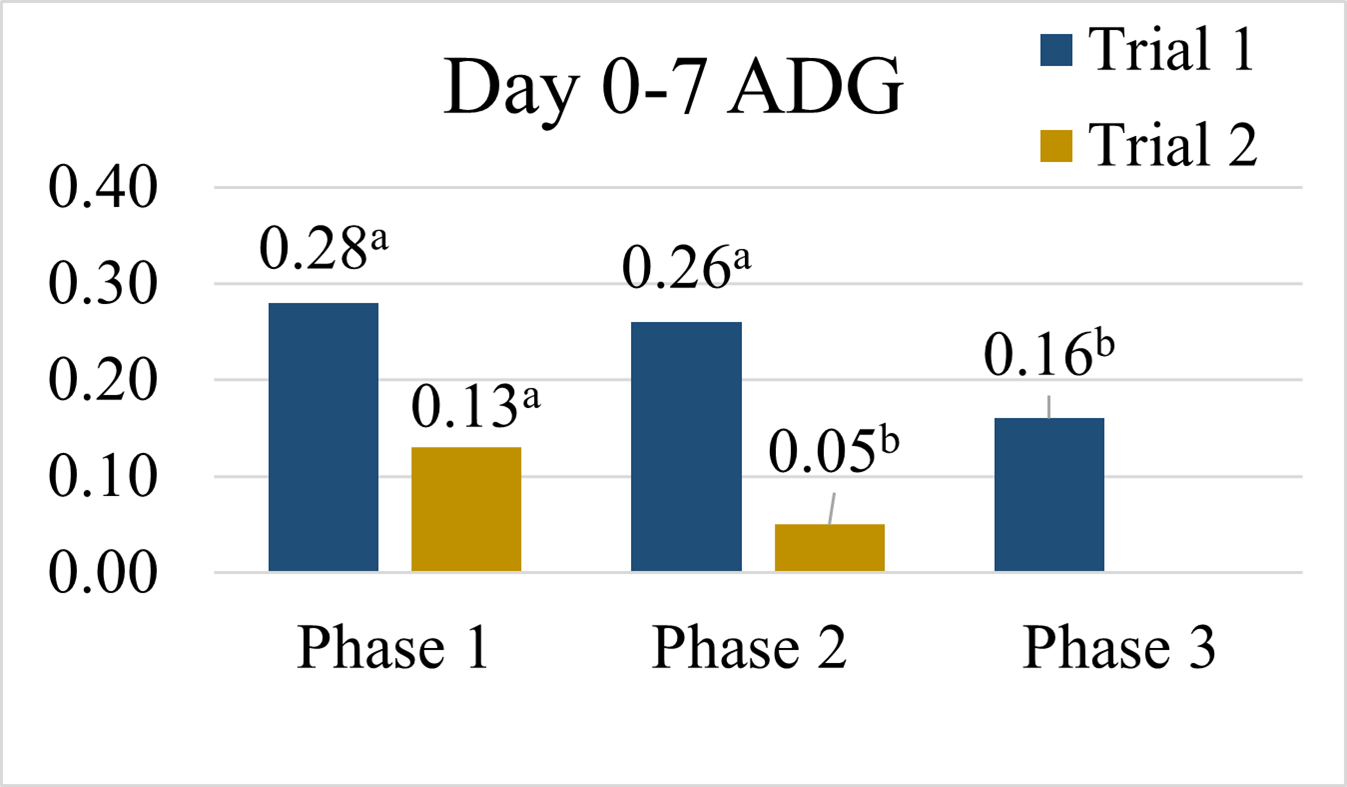 Weaning Older Pigs
Cheap Option: Weaning older pigs gives an opportunity to reduce the phase 1 nursery feed budget. What a great idea! The phase 1 diet costs the most on a per ton basis, so let’s skip it or reduce it.

Results: Pipestone conducted two research trials that showed feeding older, heavier weaned pigs a lower amount of phase 1 or skipping phase 1 completely did not save money due to lower performance and increased mortality. 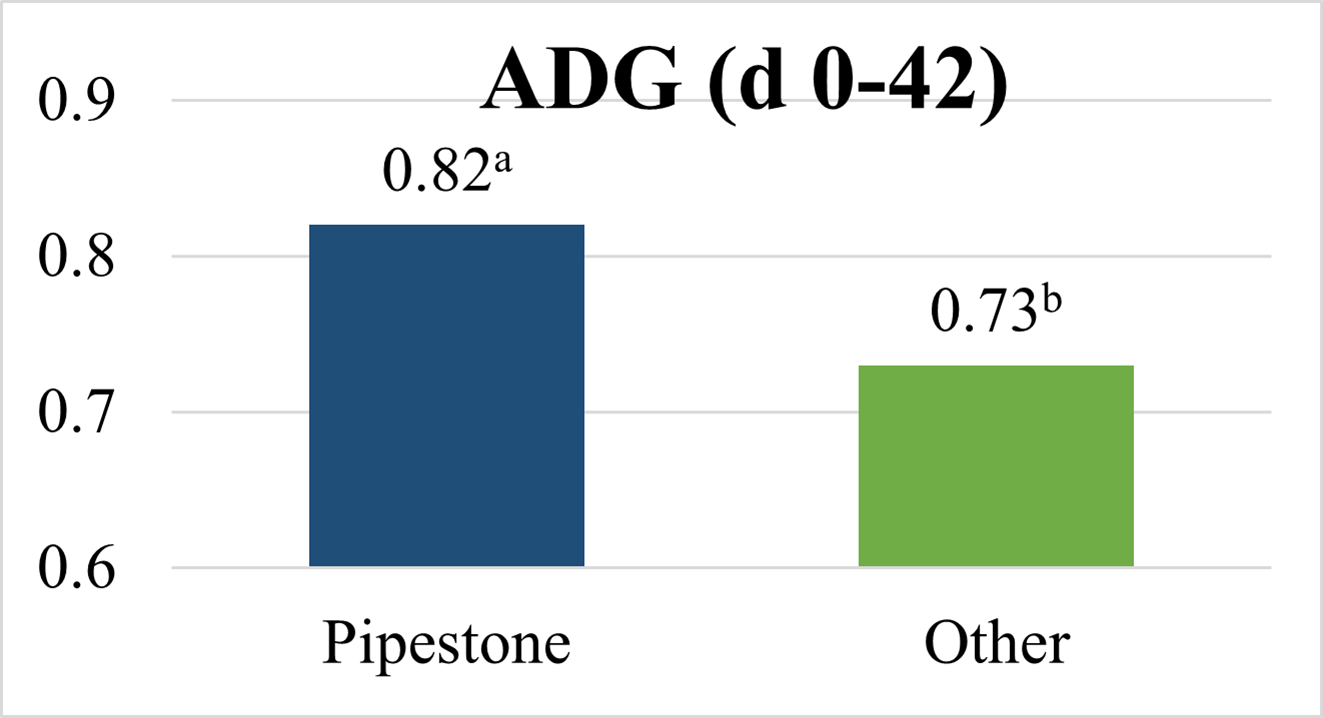 Nursery Programs
Cheap Option: Just looking at nursery feed cost on a per ton basis when evaluating nursery programs. Mainly from habit, it is easy to look at cost per ton and go with the cheaper option, but assuming performance will be equal is not correct.

Results: Below is another Pipestone research trial that demonstrates the Pipestone Nutrition program to another nursery program that appears to be cheaper on paper. However, the pigs told us a different story. 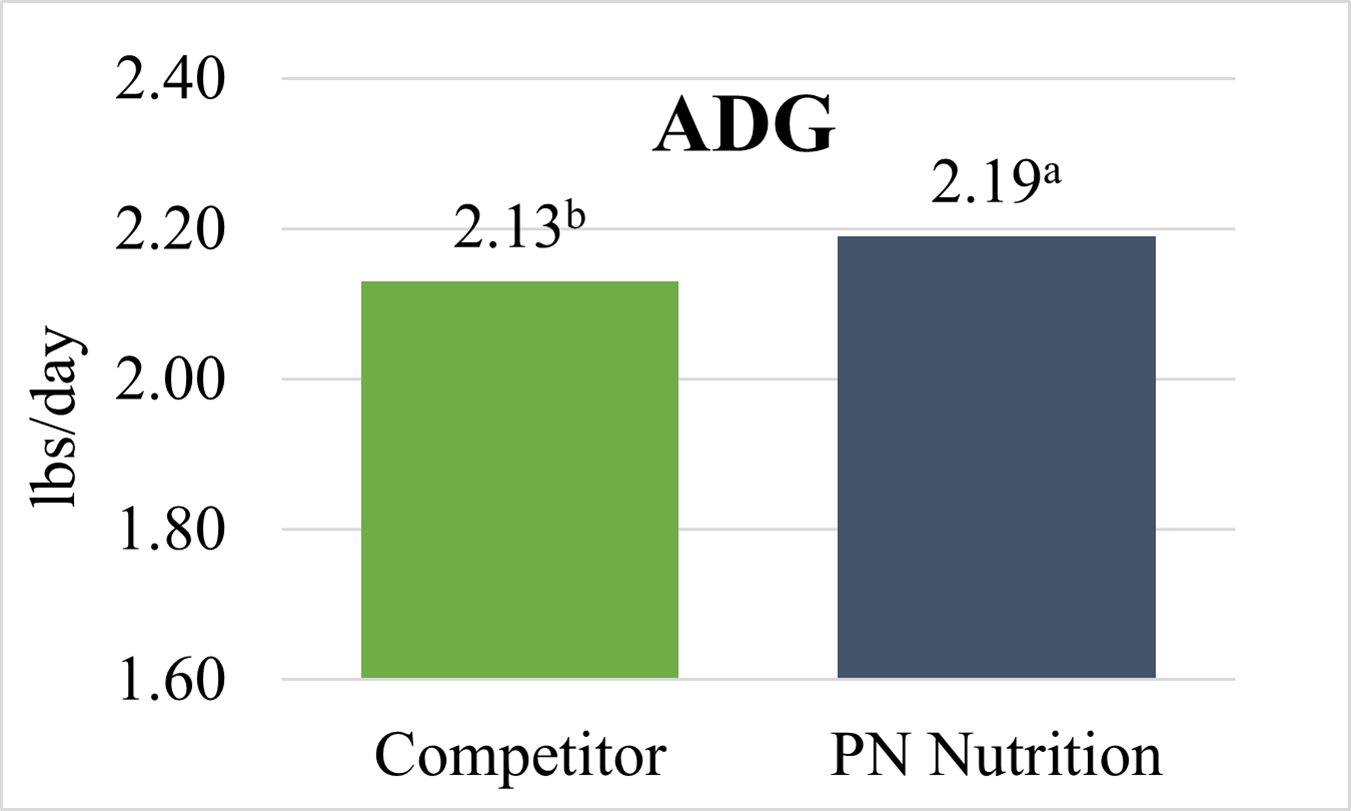 Margin over Feed Cost
Cheap Option: Most producers are on a wean pig wheel schedule meaning they have a fixed time to get their market hogs to the appropriate market weight before their next group of weaned pigs show up. The urge to feed cheap diets to save a buck is very tempting in the grow finish stage.

Results: Pipestone conducted another competitor trial looking at a cheaper feed cost program to the Pipestone Nutrition program. In this trial feeding cheaper diets did not allow the pigs to grow and caused higher amount of culls reducing revenue. This is one reason we like to look at Margin over Feed Cost. Not only does it account for the feed cost but also the revenue that is generated.