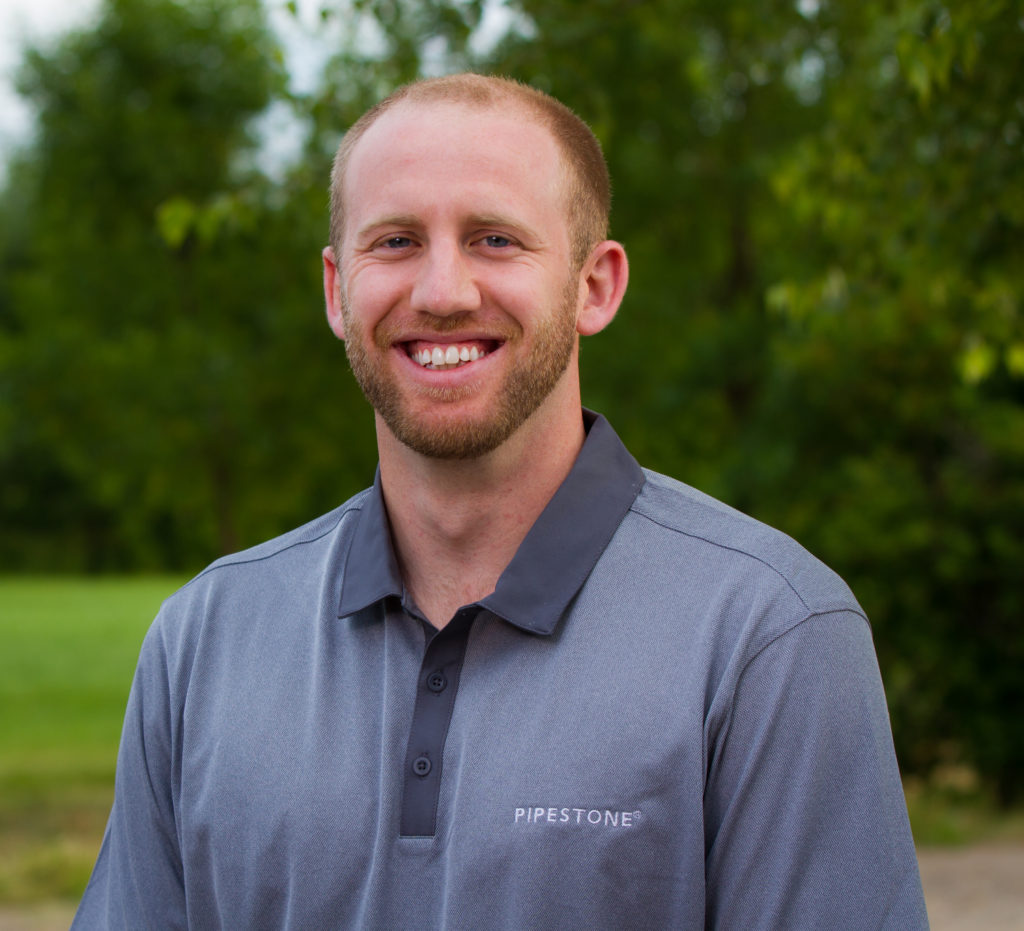 Advancements in swine nutrition have led to strong gains in pig health and productivity over the years, and research is continuing to identify ways to ensure that  nutrition can boost performance from the nursery through the finishing barn.

“As an organization, we are extremely dedicated to research,” said De Jong.  “With six research barns, we can do trials on genetics, pharmaceuticals, nutrition and everything in between.”

Having nutritionists, geneticists, veterinarians and other professionals on staff provides the opportunity for multiple perspectives in design studies and reviewing results

“By combining all the teams in a room, we can develop unique trial designs and answer questions quickly,” he said, noting that the Pipestone teams can also build on smaller studies, and try to reproduce similar results in commercial settings.

There are several areas that are showing promise to help swine producers improve both pig health and bottom line.

Gaining a better understanding of how the gut microbiome functions, may have the potential to improve overall pig health or fight off critical diseases, said De Jong.

In human health, research in the gut microbiome is quite a bit ahead of the swine industry, he said.  There has been work in the human health on fecal transplantation, where fecal material from healthy people is implanted into the gut of a person with a disease like Crohn’s Disease, multiple sclerosis, or Parkinson’s disease, to try to rejuvenate the microbiome.  Research has been done at Kansas State University with a similar concept, implanting fecal material from high-producing sows into baby piglets that were then exposed to PRRS.  The piglets that received the transplant died at about half the rate as untreated pigs.

“That type of research has a lot of people talking and thinking,” he said.  “Our internal team at Pipestone is looking at a similar approach using probiotics. We’re trying to determine whether pigs that have a different colony of microbes in their gut will perform better in the face of respiratory  challenges.”

For pigs in finishing barns, vice behaviors such as ear biting and tail biting, can lead to necrosis and other health issues which can quickly impact an entire barn.

“There is a whole list of things that can cause these vice behaviors and we see them happen randomly at different barns throughout the year,” said De Jong.  “A number of the possible causes can come from nutritional issues, such as nutrient deficiencies, mycotoxins or other items.”

“We recently worked with a client who had starting seeing terrible tail biting issues across multiple barns,” he said.  “We knew the operation relatively well and identified that the rations had marginal levels of lysine and low energy.  After increasing both lysine and energy levels in the rations, the tail biting issues went away within a week.”

The spread of African Swine Fever has prompted concerns about the possible spread of the disease through imported feed and ingredients.  Research by Dr. Scott Dee, Director of Research for Pipestone Applied Research, and others has shown the risk of virus transmission through feed.

“If we have to import feed ingredients from other countries, including ones where African Swine Fever is present, we’ve taken a huge leap forward in how we responsibly import and manage that process,” he said.

Preventative steps include audits of manufacturing plants in China and other countries, audits of warehouses, quarantine times when feed arrives in the U.S. and storage in heated warehouses during quarantine.

“It’s an exciting time to be a part of the swine industry”, stated Jon DeJong. “As part of our mission of helping farmers, Pipestone will continue to push the envelope on advancing swine nutrition both for the benefit of the animal and the producer.”